Since 1998 Altman Artists  has been committed to the career development of a few exceptional concert pianists. Our clients are top prize winners in major international piano competitions who appear in recitals, as soloists with symphony orchestras, and in music festivals throughout the world. Altman Artists proudly and exclusively represents these gifted young pianists in the USA:Roberto Plano, Marina Lomazov,the Lomazov/Rackers Piano Duo and  Ketevan "Keti" Kartvelishvili .  Our agency constantly seeks additional performance opportunities at reasonable fees in collaboration with respected performing arts organizations.

A business member of the League of the American Orchestras, Founder and Director Joel Altman has served at various times as a consultant to artists, as Executive Director of the Brockton (MA) Symphony Orchestra, as a freelance classical music writer for the Patriot Ledger (Boston) and the Cape Cod Times.  He has assisted the William Kapell International Piano Competition, the International Piano Competition of Indianapolis, and for 12 years the Cleveland International Piano Competition in securing concert engagements for its winners as part of  their prize package.  In 1985 he also created, organized and directed the first-ever US - UK Match of Chess Champions between International Grandmasters Nigel Short and Lev Alburt and was organizer and director of the 1992 United States Women's chess Championship Tournament held at Bentley College in Waltham, MA.  Dr. Altman is a graduate of Temple University in Philadelphia, PA, Massachusetts College of Optometry, and an Air Force veteran. He and his wife Charlotte have three children, and five grandchildren. 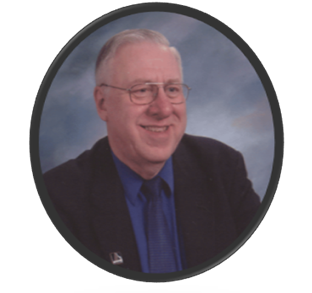 "I have made a file for you, and I know some day it will be quite valuable to have a file with America's latest and most successful impresario.“